portrait Sir Rocco Forte: EUROPE, RUSSIA, ST. PETERSBURG, 02.10.2008: this portrait was taken at the Astoria Hotel in St. Petersburg - a 5-star hotel adjacent to St. Isaac's Square. Sir Rocco Forte is the Chairman and Chief Executive of The Rocco Forte Collection, the luxury hotel company that he founded in 1996. The Rocco Forte Collection includes luxury hotels all over the world and the company has won dozens of awards for both, its service and the design of its hotels, which his overseen by Sir Rocco's sister, Olga Polizzi. Sir Rocco was formerly Chairman and Chief Executive of Forte Plc. Sir Rocco was knighted in December 1994 for services to the UK tourism industry and received the highest Italian accolade, the Gran Croce dell'Ordine al Merito della Republicca Italiana, for his entrepreneurial merits and strong links with Italy in March 2005. He was President of the British Hospitality Association from 1991 to 1996. He was also a member of the Executive Committee of the World Travel & Tourism Council and chaired the appeals to send the English teams to the Commonwealth Games for many years. He is currently Principal Patron of the charity Hospitality Action.
Sir Rocco was educated at Downside School in England and went on to read modern languages at Pembroke College, Oxford. After graduating, he qualified as a Chartered Accountant in 1969, later becoming a Fellow of the Institute of Chartered Accountants in 1979. Sir Rocco married Lady (Aliai) Forte in 1986. They have three children: Lydia, Irene and Charles. 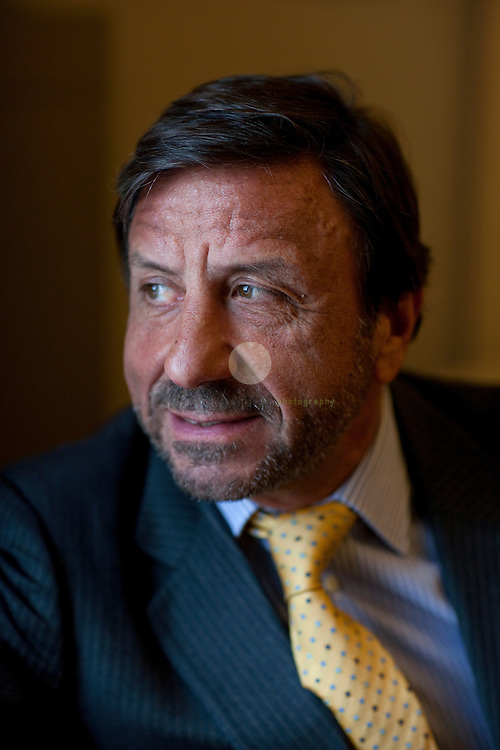