Morello moved to Qatar in 2007 to work for the Qatar Olympic Committee, which hired him out to local football teams.

His problems arose in January 2009 while working at Al-Shamal sports club. He said the team wanted to change coaches and terminated his contract, but refused to pay the money owed to him under the employment agreement.
Despite formally resigning from the Olympic Committee in 2010, he said his employment permit continued to be renewed even though he was not allowed to work or obtain an exit visa.
Morello cleared a major hurdle earlier this fall when his sponsorship was transferred to the French embassy. However, he was told he could not leave the country until he repaid four years’ worth of housing costs – worth an estimated QR1.2 million ($342,325). Morello said the matter was resolved when he signed a form acknowledging the debt last week, which was then forgiven by the Qatari government in full. 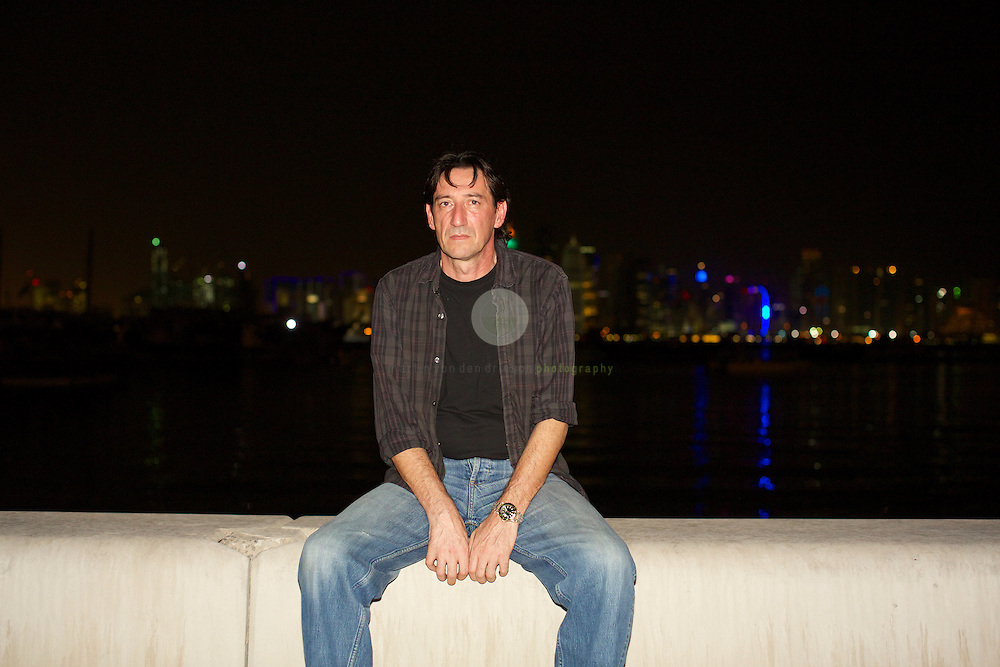