This man spoke about his fears as a gay black person under a President Trump. 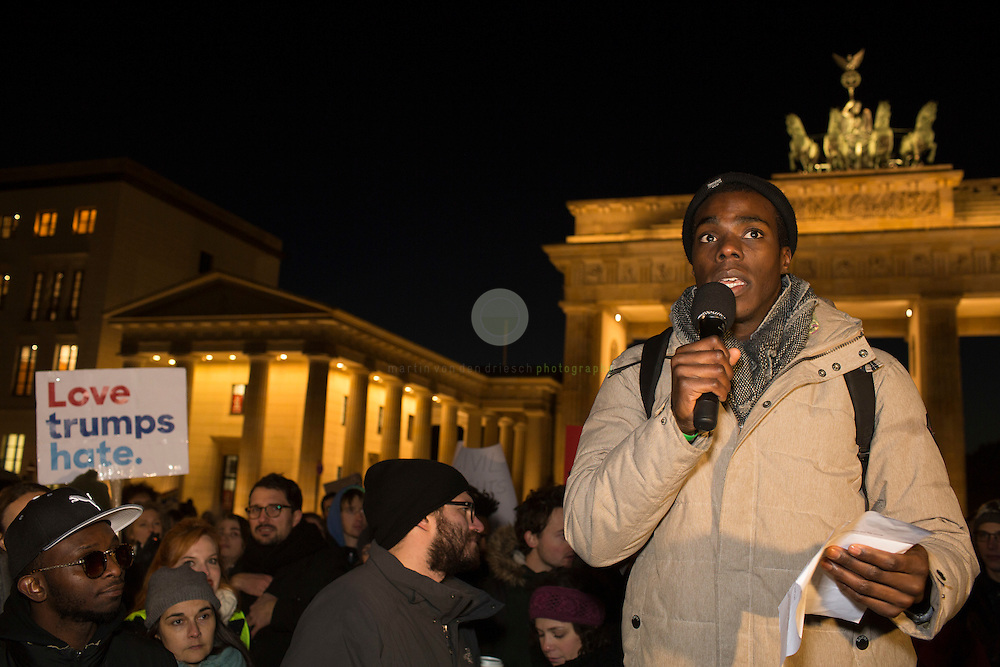