The Who open their 50th anniversary World Tour in Abu Dhabi

ABU DHABI // Just 2 hours after Lewis Hamilton was crowned new Formula One champion at the Yas Marina Circuit in Abu Dhabi, F1 visitors had the unique chance to see a bit of music history: British rock legends The Who finished off the Abu Dhabi F1 weekend with an energetic performance - playing 2 hours of pure rock and roll in a show marking also the start of their 50th anniversary World Tour. A tour which many believe could be the band's last major one. 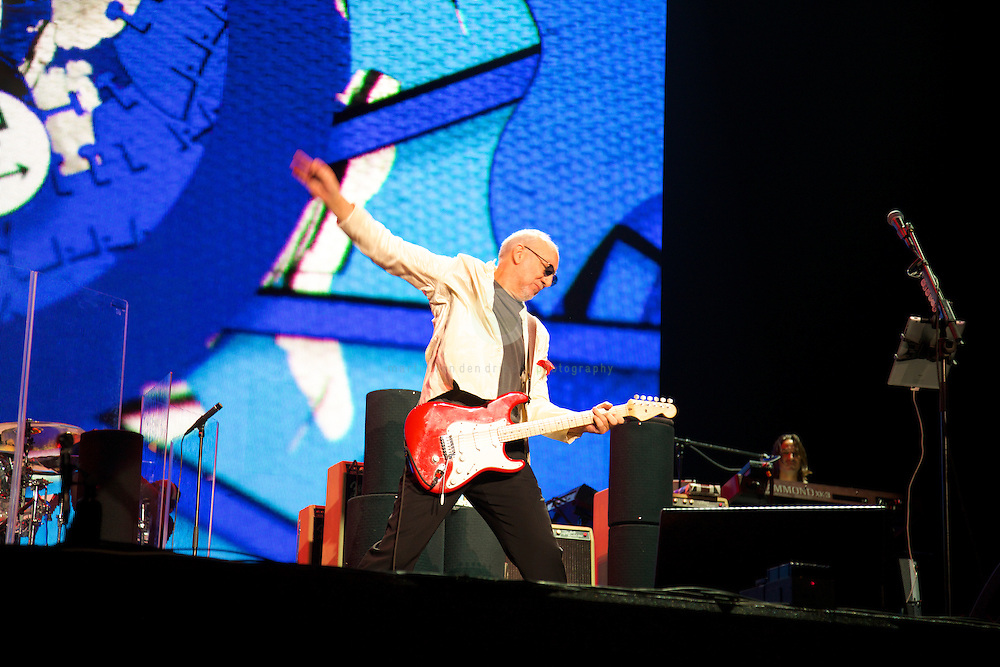